Dr Craig Duncan is one of World”s leading Human Performance Scientists with a passion for maximising the potential of organisations, teams and individuals. His innovative and holistic approach to performance management has enabled high performance teams to maximise performance in a diverse range of environments.

Dr Duncan has extensive experience in High-Performance Sport and led the performance science teams that directly contributed to the drought-breaking winning performance of the NSW State of Origin team (2014 & 2018), the history-making performance of the Western Sydney Wanderers FC winning the Asian Champions League (2014) as well as making the grand final of the A-League (2016) and the Australian Men’s National Football Team (Socceroos) that won the Asian Cup (2015) and qualified for the World Cup (2018). In 2019, Craig worked with the Iran National Men’s Team (Team Melli) at the Asian Cup where they made the Semi-Finals.

Dr Duncan works extensively in the corporate environment implementing a unique performance strategy that enhances the potential of employees, management and founders. Dr Duncan implements strategies and technology developed at the highest level of performance (professional sport) and individualized for each client. Dr Duncan is also an accomplished speaker who presents regularly to teams and organisations on how to maximise potential.
In the academic arena, Dr Craig Duncan has successfully developed and implemented postgraduate courses including The Master of High Performance Sport (MHPS) and the Graduate Certificate in Performance Analysis (GCPA) at the Australian Catholic University. All of these achievements were formally recognised when Dr Craig Duncan was awarded Australian Sports Scientist of the year (ESSA – 2014). 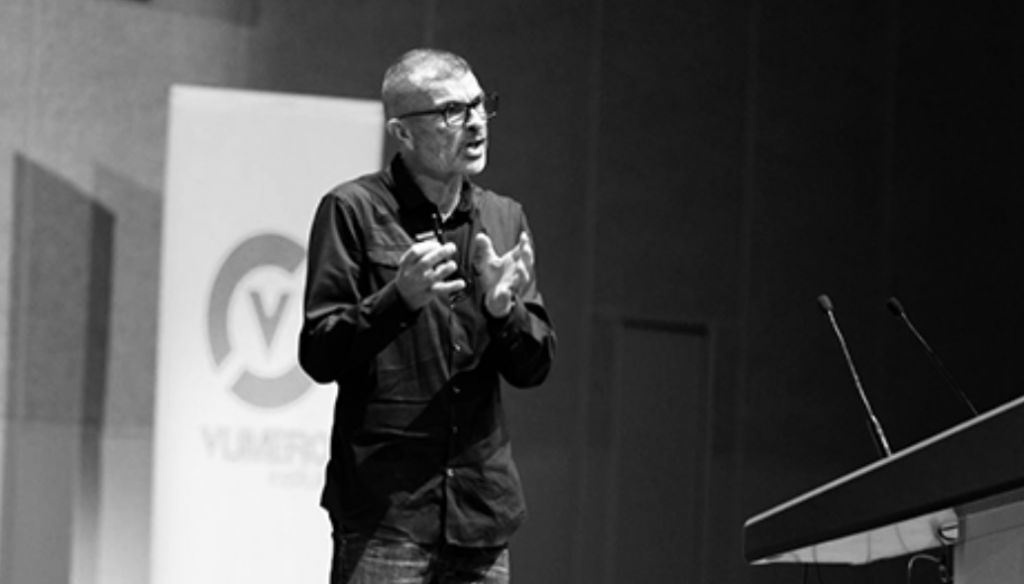 IF YOU HAVE A
QUESTION FOR
DR CRAIG,
PLEASE FEEL FREE
TO CONTACT HIM 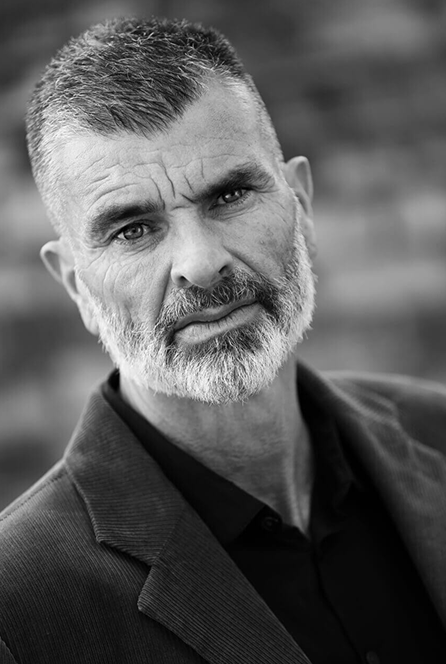